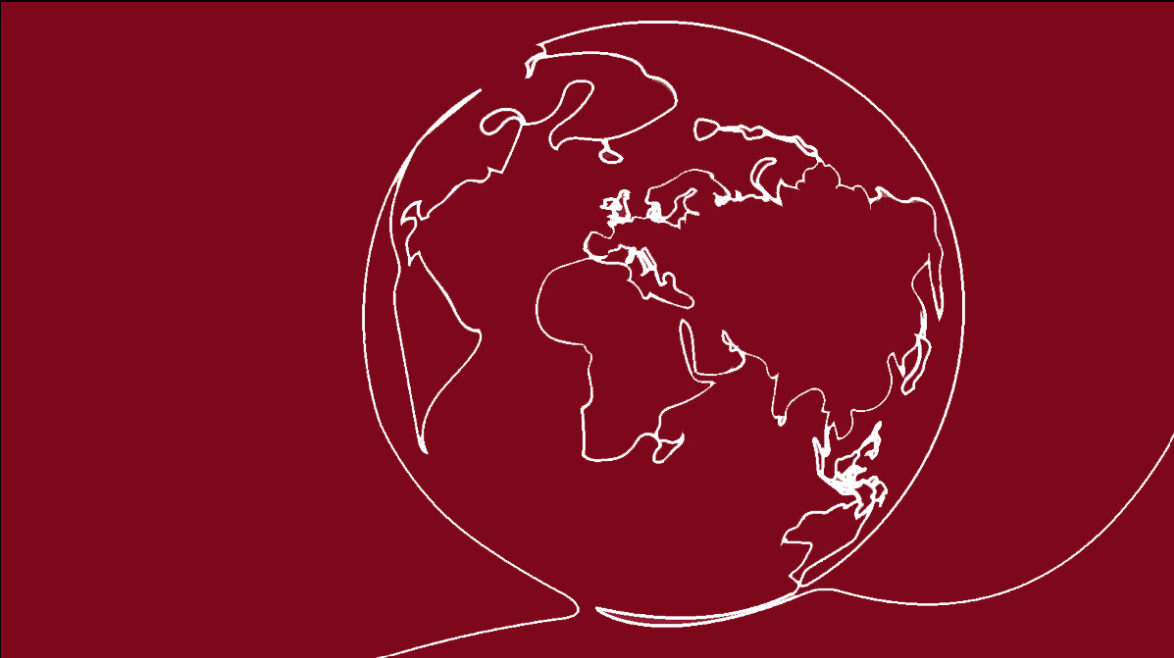 In the face of the widening coronavirus crisis, Association of German Banks President Hans-Walter Peters has argued for concrete measures to stabilise the economy. “The private banks want to stand by their customers in the corona crisis and remain a reliable partner,” said Peters. Given the worsening crisis caused by the virus, it was to be expected that companies would draw on credit facilities to the fullest extent and that payment arrears would increase significantly.

Existing regulatory and accounting mechanisms have a massively self-reinforcing effect, especially in such a rapidly evolving, cross-sectoral crisis. Peters called for targeted measures to modify the impact of regulation so that banks would continue to be able to help businesses effectively and provide them with liquidity. “The effects of the crisis primarily hit customers and not banks,” he stressed. “We stand ready to mitigate the consequences to the best of our ability.”

To stabilise the capital base, a more flexible approach to the accounting rules on risk provisioning (IFRS 9) and the regulatory definition of default was urgently needed, as was an appropriate reduction in the capital add-ons set by supervisors involved in ongoing banking supervision.

“In this exceptional situation, we need a package of measures to limit the economic consequences for our country,” said Peters. The measures taken by the German government with regard to short-time working arrangements were an important first step in this respect, he said.