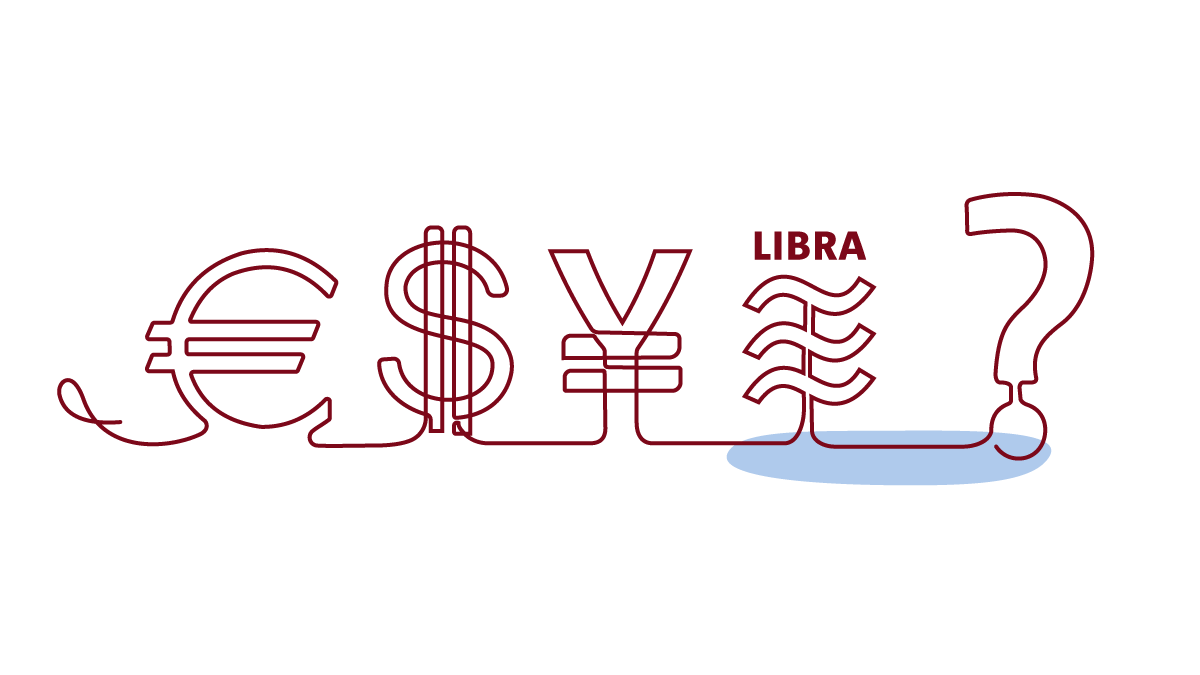 Krautscheid: Changes to Libra are a renewed wake-up call for policymakers and central banks

Facebook today issued a new position paper announcing changes to its digital currency, Libra coin. Andreas Krautscheid, Chief Executive of the Association of German Banks, comments as follows: “In the face of justified, worldwide criticism, Libra has now unveiled Libra coin in a modified form. If the new proposals are translated into practice, the balance of power among payment service providers in Europe could shift massively. This is a renewed wake-up call for policymakers and central banks: Europe and Germany should not become even more dependent on US or Chinese providers for digital payment systems for their economies and continue to lose digital sovereignty. Helping to actively shape digital money means promoting cross-industry innovation and doing so without delay!”